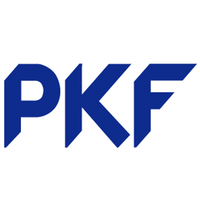 Legal Updates: Extending the Enforcement Period for Another 3 Years to Modify the Non-Qualifying Building for Hotel Business

On 6 August 2021, the Ministerial Regulations Prescribing Qualifications of Other Types of Building Used in Hotel Business Operation (No.3) B.E. 2564 (2021), issued by the Ministry of Interior, was announced in the Royal Thai Government Gazette in order to extend the period for the buildings which does not meet the requirement for obtaining a Hotel License but provides accommodation service on a short-term basis, which basically deemed to be illegal “hotel” business, to modify the building properly and to legally obtain a license to change the purpose of such building used as a hotel.

Due to the majority of tourists visiting Thailand, there were number of accommodations businesses providing rental services or temporary stay services illegally since they have not obtained a hotel license yet. According to the Hotel Act, providing rental or temporary accommodation services for less than a month is deemed to be considered as conducting the hotel business, which the license is required.

In order to mitigate this problem, the Ministry of Interior has issued the Regulations to allow for some types of buildings to be used as a hotel as long as they had modified their building to comply with the specified safety requirements, therefore, they could apply for the permission to change the usage of the building to be able to use in hotel business legally.

Extending the enforcement period for another 3 years

This announcement would allow the business operators that owned or possessed the said illegal type of hotel building, especially the accommodation business of hostel or Airbnb that is currently on the trend for tourism to have more time to modify their buildings in order to be in compliant with the laws and to operate their hotel businesses legally in Thailand. 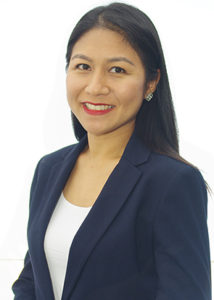 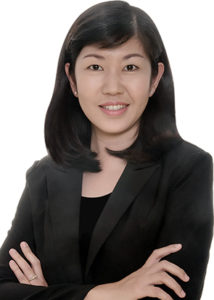