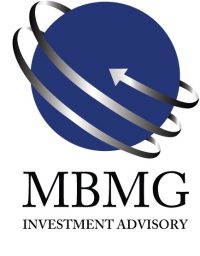 The long-term runes continue to indicate weak economic activity, transitory inflation, and anaemic interest rates. In ‘Technicalities,’ we explain the significance of money creation in a post-QE world, why the Fed’s and Treasury’s stated policy course of tightening both fiscal and monetary policy would be disastrous (eventually) for risk assets. Finally, we also show that fortunately their words are currently at variance from their actions.This leads us to conclude that “2022 looks as though it could be a ‘game of two halves’  in which “the first half could benefit from the continuation of positive momentum, whereas the second half could see that derailed by the withdrawal of liquidity from capital markets. However, both of these assumptions are very much subject to changing conditions and 2022 is the year when strategy will need to evolve and adapt alongside those changes.”

We don’t know when Covid will pass but we do believe that at some point, possibly very soon, possibly not, it will. However, the problem of extreme debt, inequitably distributed, is persistent and, within the current policy framework, unremitting. This creates contradictory forces but at a time when the prices of risk assets allow very little margin of error.

2022 is a year when we recommend paying constant attention to economic indicators and asset prices and adopting an active, adaptive, and pragmatic approach to asset allocation, even more so than in the year just passed, when such an approach proved essential to achieving acceptable returns without taking on extreme risk. 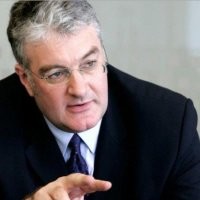