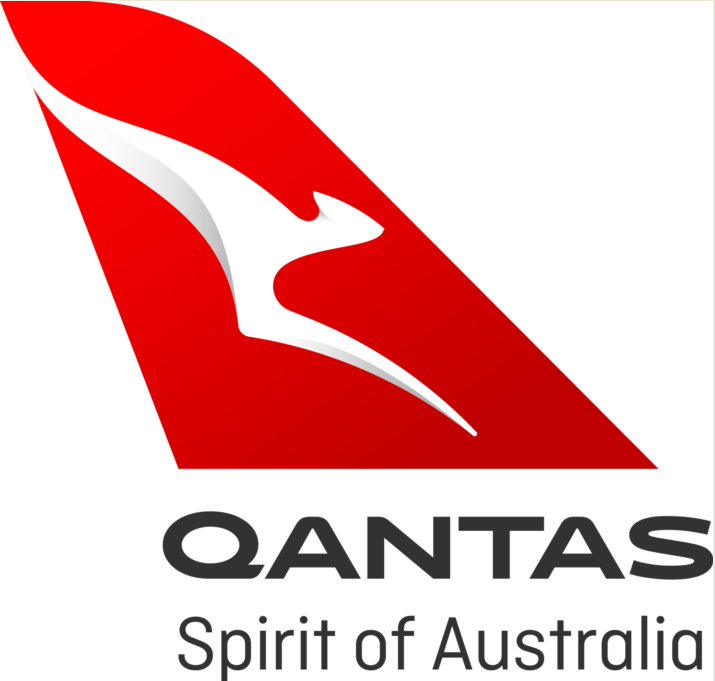 SYDNEY: Qantas announced on Monday it will launch the world’s longest non-stop commercial flight, with passengers set to spend 19 hours in the air travelling from Sydney to London by the end of 2025.

After five years of planning, the airline said it was ordering 12 Airbus A350-1000 aircraft to operate the “Project Sunrise” flights to cities including London and New York.

Non-stop flights will start from Sydney by the end of 2025, it said, with long-haul trips later planned to include Melbourne.

“The A350 and Project Sunrise will make any city just one flight away from Australia,” he said.

“It’s the final frontier and the final fix for the tyranny of distance.”

Qantas operated research flights for the long-haul route in 2019, including a trial London-Sydney trek of 17,800 kilometres, which took 19 hours and 19 minutes.

A trial New York-Sydney flight in the same year covered 16,200 kilometres and took a little over 19 hours.

“As you’d expect, the cabin is being specially designed for maximum comfort for long-haul flying,” Joyce said.

Qantas said the new A350 aircraft would be configured for 238 passengers with first-class suites offering a separate bed, recliner chair and wardrobe.

It promised spacier economy sections and a “wellbeing zone” designed for “movement, stretching and hydration”.

At the same time, Qantas confirmed it was also ordering 40 A321 XLR and A220 aircraft from Airbus. In addition, it bought options for another 94 of these planes until the end of 2034.

“The A320s and A220s will become the backbone of our domestic fleet for the next 20 years, helping to keep this country moving,” Joyce said.

The newer aircraft would reduce emissions by at least 15 percent if running on fossil fuels, and more if using sustainable aviation fuel, he said.

“We have come through the other side of the pandemic a structurally different company,” the airline boss said.

“Our domestic market share is higher and the demand for direct international flights is even stronger than it was before Covid.”

Qantas said the total cost of the deal was a matter of commercial confidence, though it indicated it had obtained a significant discount on the standard price of the aircraft.

The A350-1000 planes will be powered by Rolls-Royce Trent XWB-97 turbofan engines, designed to be 25% more fuel efficient than the previous generation of aircraft, Qantas said.