Employment Conflict Management: To outsource when there is a potential conflict or risk if managed in-house 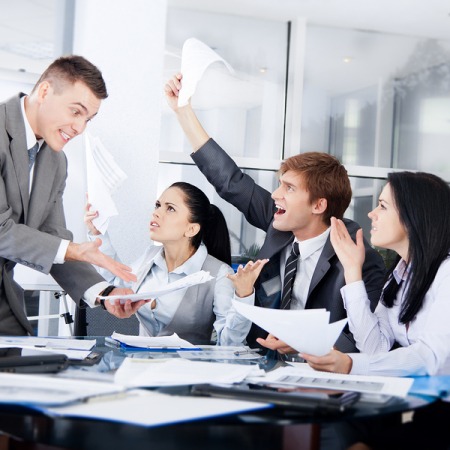 By Florian Maier, Managing Director and Phi Ploenbannakit, Director – Antares Advisory, part of Antares Group Outsourcing is a solution utilized to allow a company’s personnel to focus on their main tasks when heavy workloads threaten mainstream production or service. In addition, outsourcing can minimize exposure in terms of legal liability towards third parties. Outsourcing […]

CRS is happening now and creeping around the world 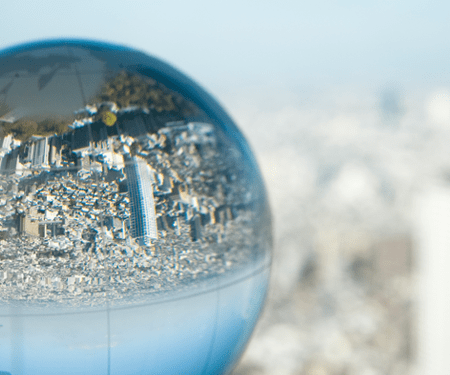 By Paul Gambles, Managing Partner MBMG Group The Common Reporting Standard is part of a collection of international agreements, each carrying its own sinister acronym. These agreements are designed to allow countries to swap information on people’s financial details, including the status of their bank accounts, life insurance policies, investment vehicles and holding companies engaged […]

By Pornapa Luengwattanakit, Partner, Ampika Kumar, Partner and Narumol Chinawong, Associate Baker & McKenzie Limited For decades, Thailand has been known as not having a merger control regime in place, and thus any mergers and acquisitions (“M&A“) in the past were not subject to approval requirements (except for certain industries which are regulated by specific legislation). […] 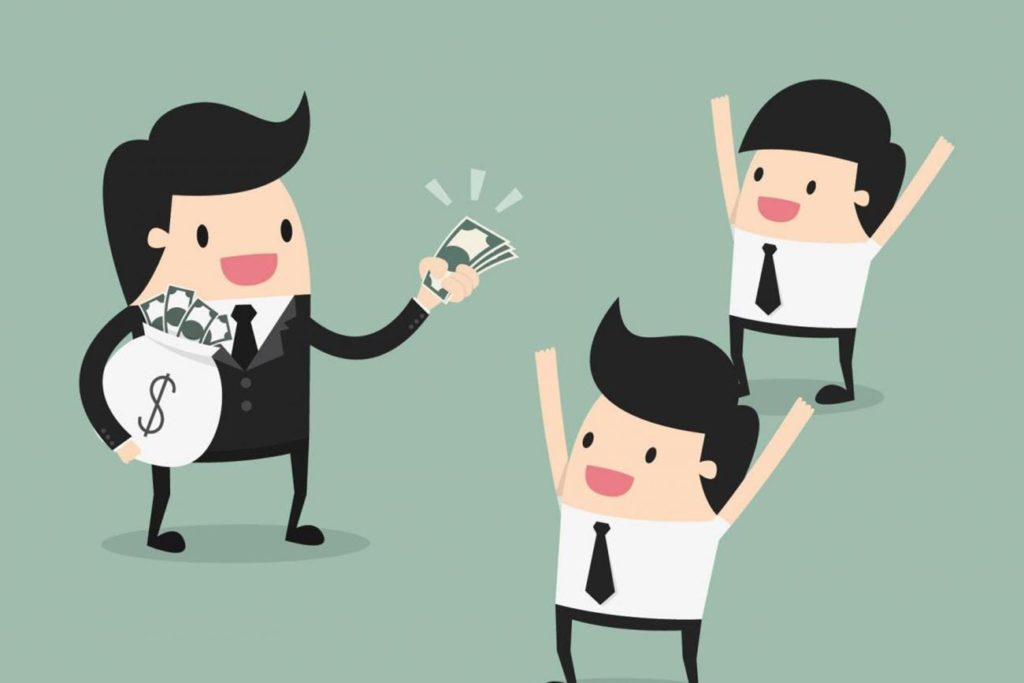 By Florian Maier, Managing Director and Phi Ploenbannakit, Director – Antares Advisory, part of Antares Group On 13 December 2018, the draft amendment to the Labor Protection Act (LPA) was approved by the National Legislative Assembly and is expected to come into force soon. The legislation was changed to become more favorable for employees throughout […] 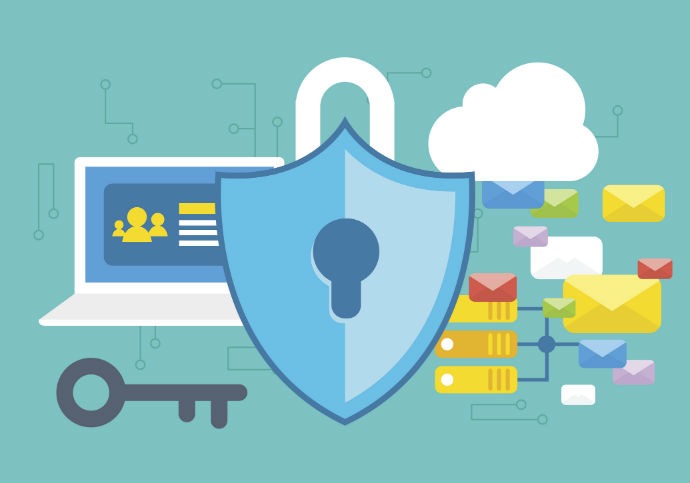 By Dhiraphol Suwanprateep, Partner and Kritiyanee Buranatrevedhya, Associate Baker McKenzie Protecting individuals’ personal data is crucial to the long term reputation, viability, and growth of data-driven businesses in Thailand. However, given how quickly the global business ecosystem has changed in recent years, lawmakers have struggled to keep pace with ever-evolving technologies and to implement laws that […] 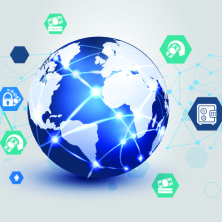 Free Investing For Those Moving or Returning To Australia 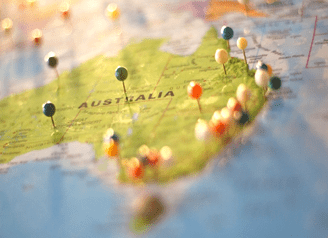 By Darren Beech, Wealth Planner Expat Financial Planning (Globaleye)  Like many Australian expatriates, you may choose to return to Australia to live for a period or even permanently. It is important that your financial plans are flexible enough to meet changes in your lifestyle, such as becoming tax resident in Australia. There are many things to […]

US – China Trade War: What’s at stake for Thailand 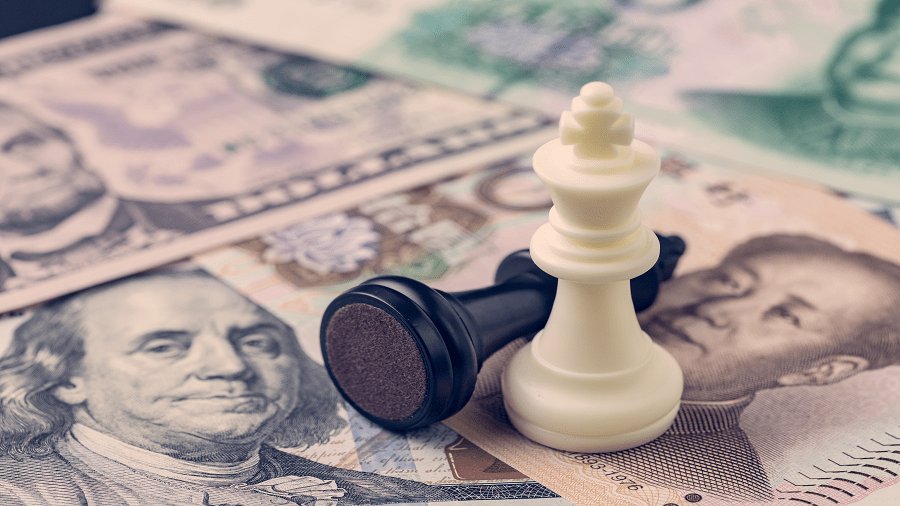 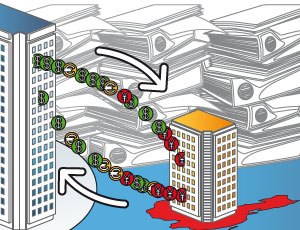 By Melea Cruz, Partner and Ishan Shah, Manager Grant Thornton  In an ever-increasing integrated global economy, businesses have been establishing their footprints in various locations across the continents.  These so-called “multi-national corporations” or “MNCs” have sophisticated supply chains and business platforms comprising of dozens, if not, hundreds of entities, all of which are directly or […] 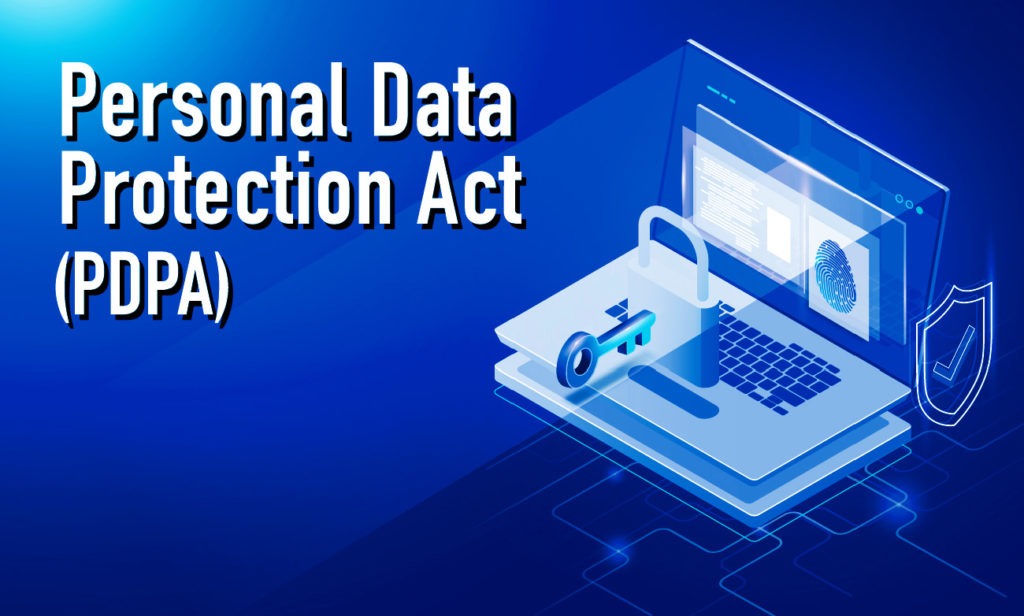 By Rajen Ramiah, Consultant SIAM CITY LAW OFFICES LIMITED With the wide use of the internet and social media, the issue of data protection and cyber security is becoming more important in our daily lives. In past times, there was more control over things written or printed on paper; however, now everything is uploaded onto […]