Growing up among worlds, how schools support TCK’s 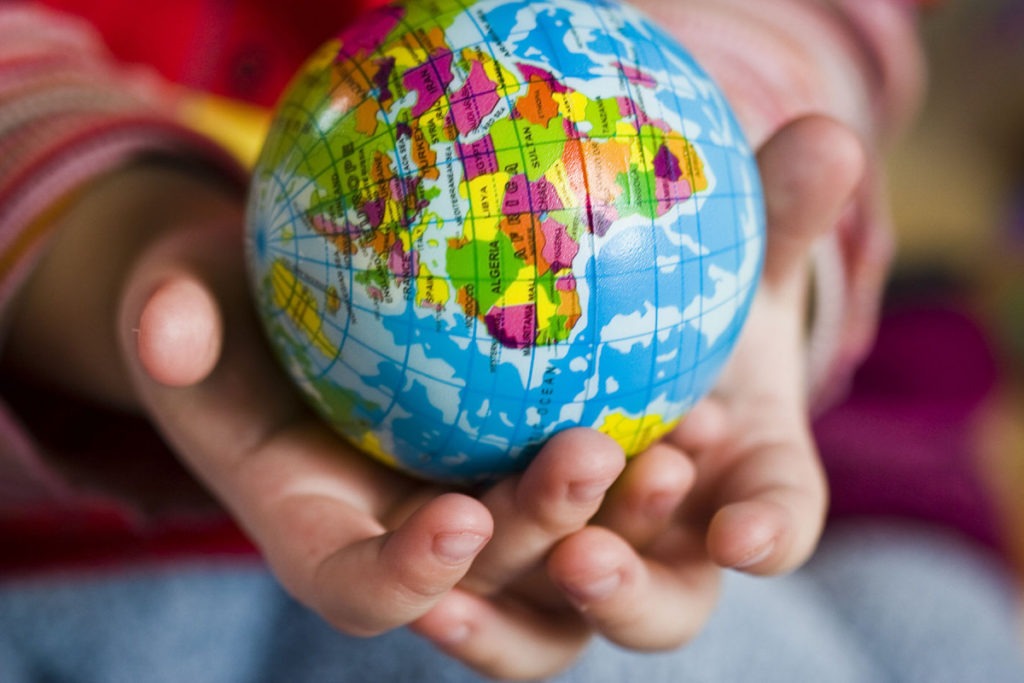 By Kirsten Durward , the PYP Co-ordinator at KIS International School   ‘Third Culture Kid’ (TCK), and ‘Global Nomad’ are terms increasingly heard in our International Education world as we attempt to describe and understand some of the students we care for. Thailand being a country which attracts both long and short term expatriates, we have a wide […] 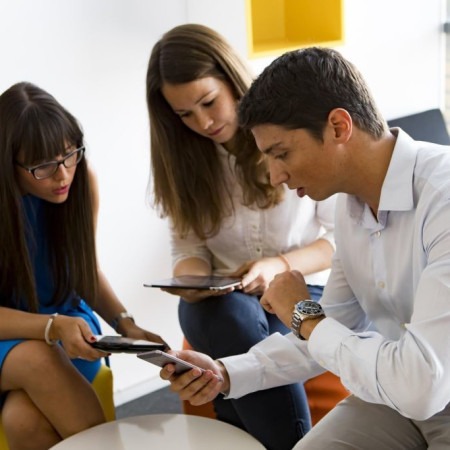 By Dean Outerson, Project Head of Marketing & Communications, Sasin Graduate Institute of Business Administration  There’s an old adage that if a 19th century time traveller walked into a 21st century classroom, he would find everything essentially the same – a professor standing in front of students giving a lecture, and students taking notes and asking questions. While every […]

Three Ways the Best Schools Are Changing…And Why It Matters 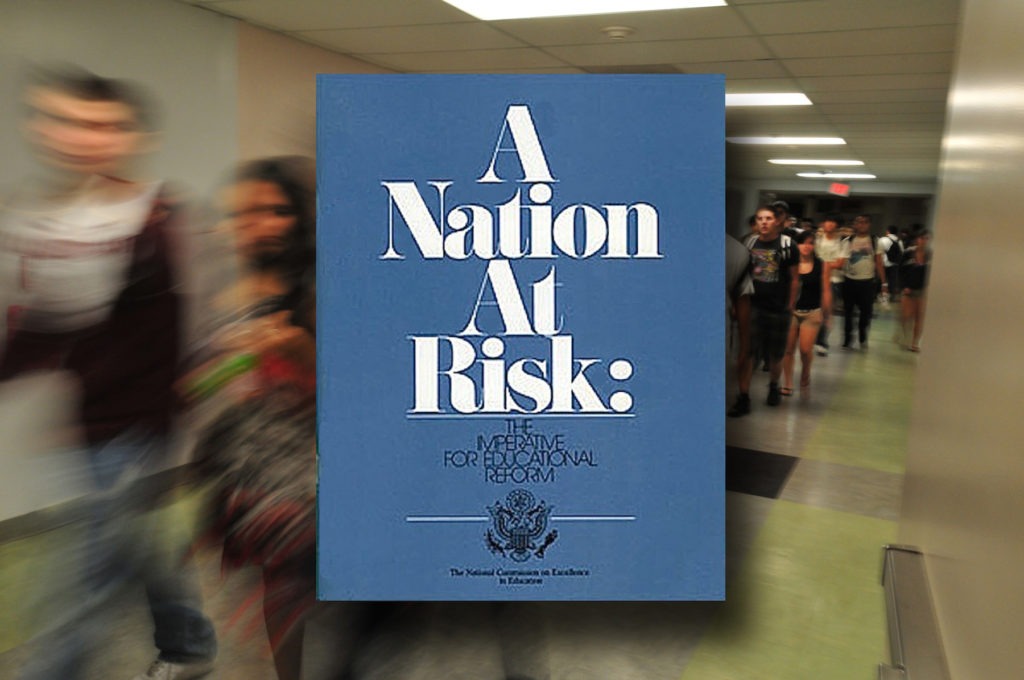 by Jared Kuruzovich, Director of Communications at NIST International School, NIST International School In 1983 the Reagan administration in the United States published A Nation at Risk, a report that painted a dire picture of the American public education system, portraying it as outdated and failing students. Spurred by the claims of irrelevance, a demand for change swept […] 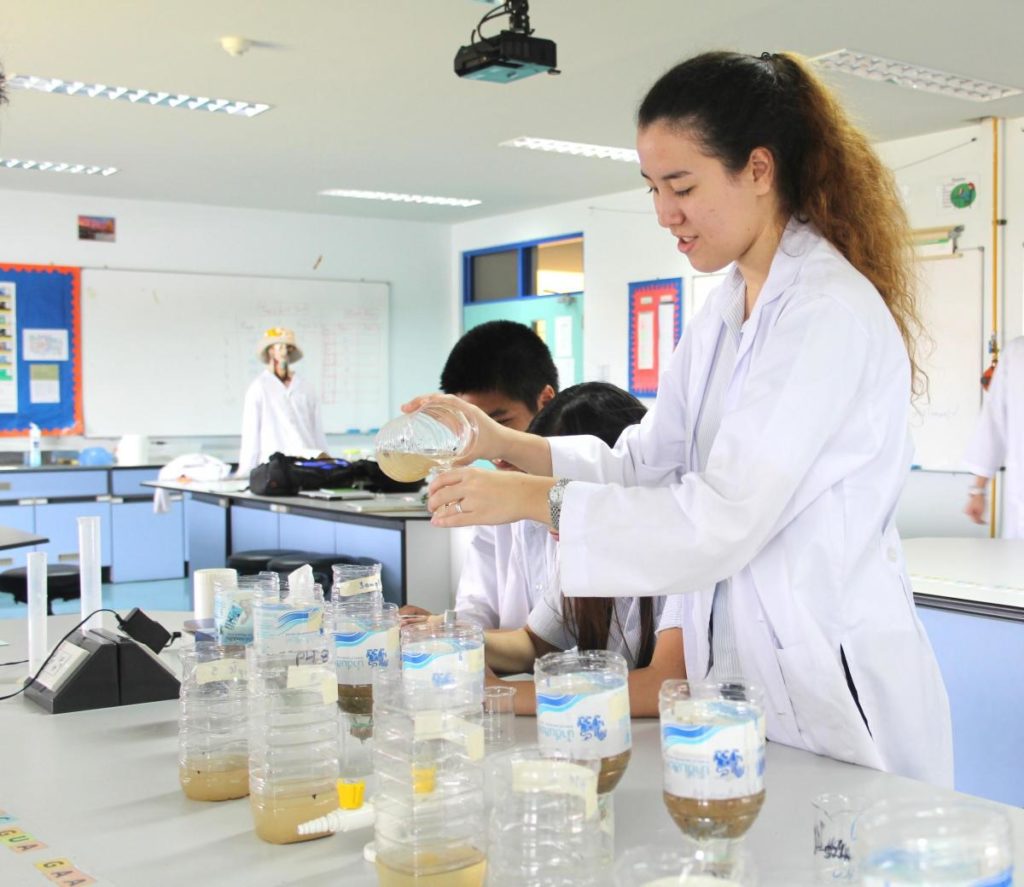 By Linda Belonje, Director of Marketing and Development, KIS International School, Bangkok. As global citizens, many of us would like our children to have access to the best universities around the world. Competition for a place at some universities can be fierce, so we try to support our children by providing them with a strong foundation […]