8 Ideas of Attracting and Retaining a Talented Workforce 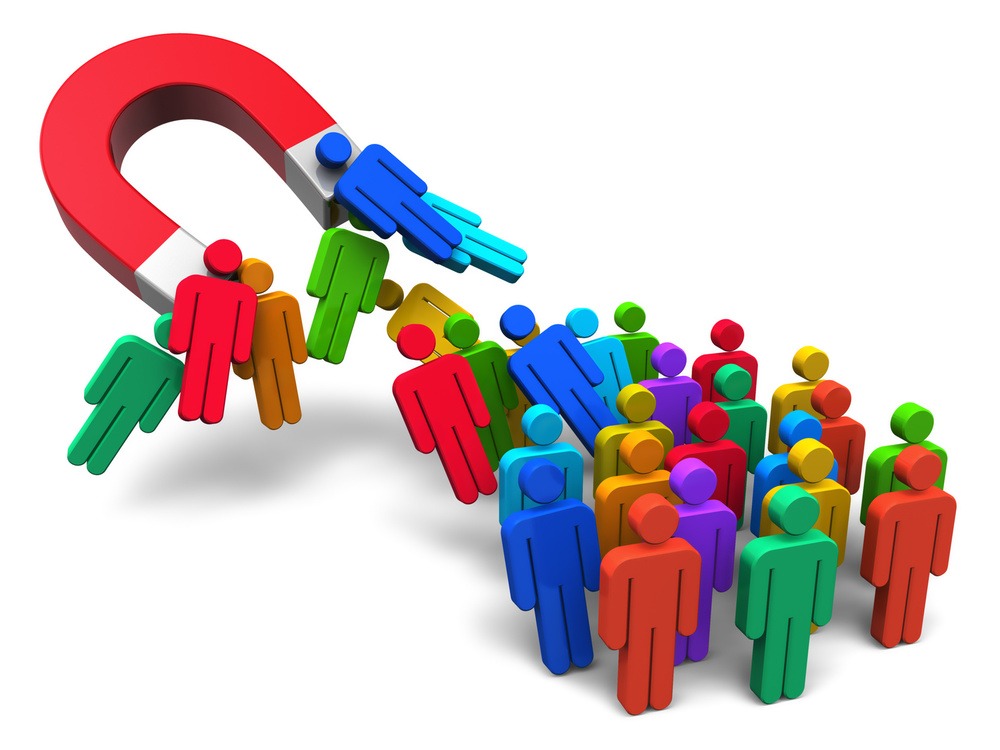 By Amanda Oldridge, Human Resources Director at Linfox International Group Finding the elusive top talent when trying to fill an open role can be challenging. However, I would like to address and challenge hiring managers, HR practitioners and especially recruiters that tell me that there is a talent shortage in Asia. It is my point of view […]

How to raise a generation of accountable leaders? 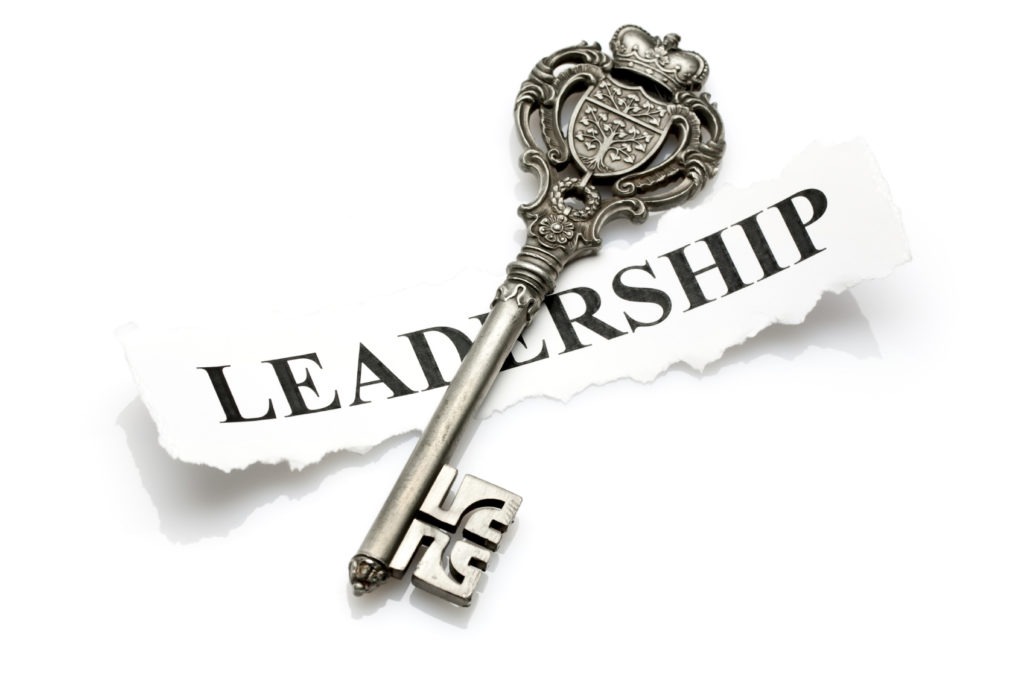 By Sebastien De Stoop, Executive Consultant & project manager at Lee Hecht Harrison Thailand As yours certainly, many companies are going through periods of inflection and transformation, and it often means that they are pausing and reflecting on what kind of leadership they need in their companies to drive digital transformation and to make sure they’re able to […]

What types of programs can companies invest in to help improve the skills of entry level employees upon joining the workforce? 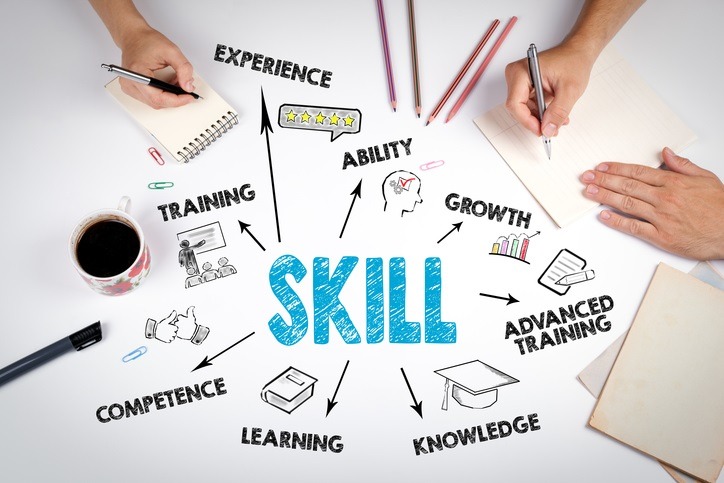 By Ben Horgan, Senior Programme Manager at Language Express/Corporate Training Express According to the latest World Bank annual ratings, Thailand is ranked 26 among 190 economies in the ease of doing business. Thailand was also voted Number One in the ranking of the list of Best Countries to Start a Business for the second year in […]

AI is Coming to the World of Recruitment: Should We be Worried? 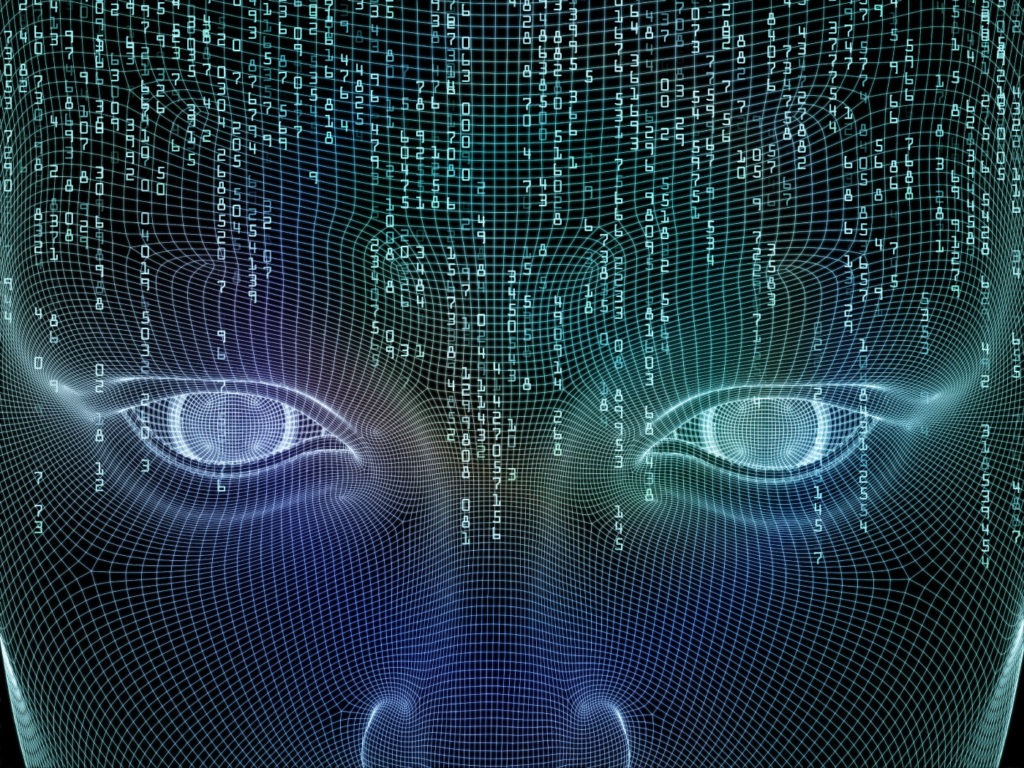 By Ratna Wright, Director, Grant Thornton As artificial intelligence grows in capability, people in all industries have begun to look on with some measure of concern. What if I lose my job to a robot? Such ideas have been spoken about since the early days of assembly lines in automobile factories a century ago. Despite fears, […]

Thailand 4.0: Developing our Human Resources for a Brighter Future 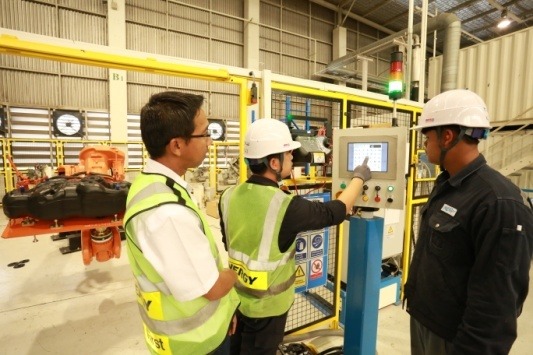 By  Ms. Jareeporn Jarukornsakul, Chairman of the Board of Directors, Group Chief Executive Officer, WHA Corporation PCL Why the development of human resources is critical for Thailand’s economic growth The government is currently investing in many programs to boost the country’s economy, such as the Eastern Economic Corridor (EEC), to attract more foreign investment, but we should not ignore […] 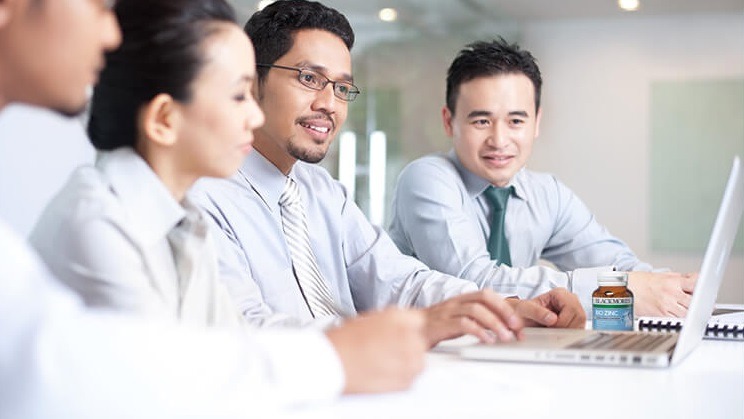