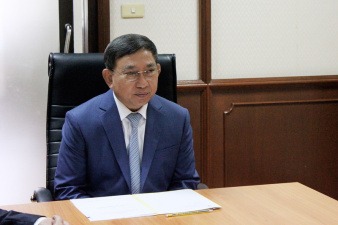 On the 12th of January, 2017, AustCham Thailand Director, Chris Larkin, together with AustCham Member Simon Wetherall, presented to Thai Deputy Prime Minister, Air Chief Marshal Prajin Juntong at Government House on issues relating to the government’s efforts to support the Digital Economy in Thailand. The meeting also included officials from counterpart Ministries, such as […] 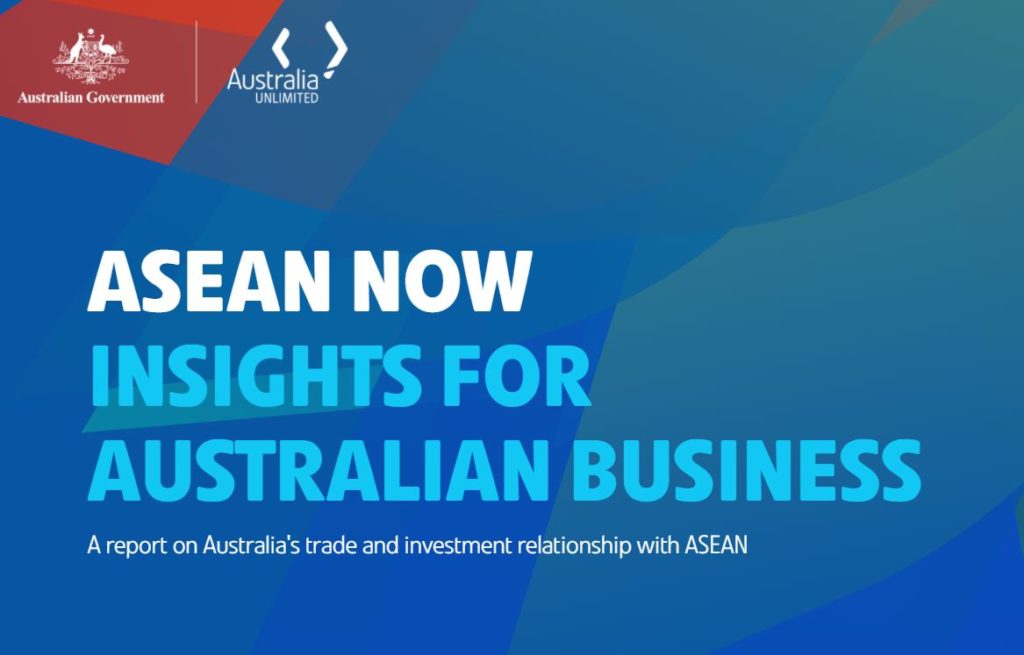 Source: Australia in Thailand On 12th December, DFAT and Austrade launched the ‘ASEAN Now – Insights for Australian Business,’ a new report on commercial opportunities in #ASEAN. The report highlights key drivers of growth in the region and new trade opportunities for Australian businesses. To learn more, get the full digital report at https://www.austrade.gov.au/asean-now/ 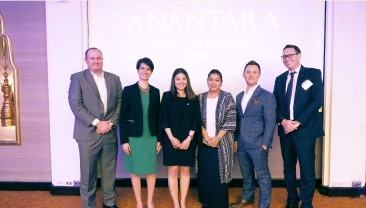 “Dear AustCham members… As the year draws to a close I want to thank you all for your continued membership and support of AustCham during our 40th anniversary. As one of the oldest Australian Chambers of Commerce, we have a great legacy to live up to and an even brighter future, particularity when you consider the […] 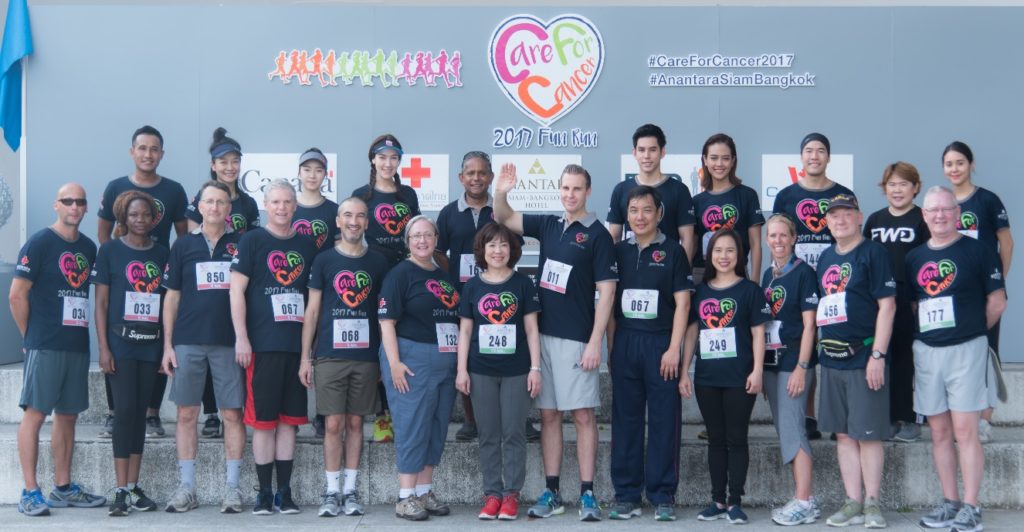 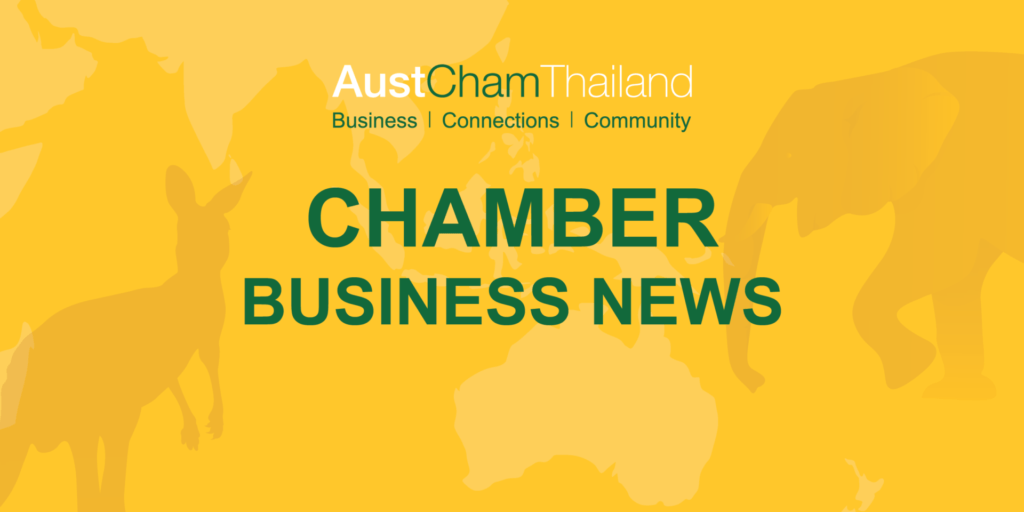 AustCham Thailand would like to thank Carly Cummings, Chief Information Officer at Linfox International Group, for her time and efforts as an AustCham Director over the past year. Carly joined the Board in October 2016, and immediately had an impact with the Alumni and Australia Ball sub-committees, and later helped establish the Digital, IT & […] 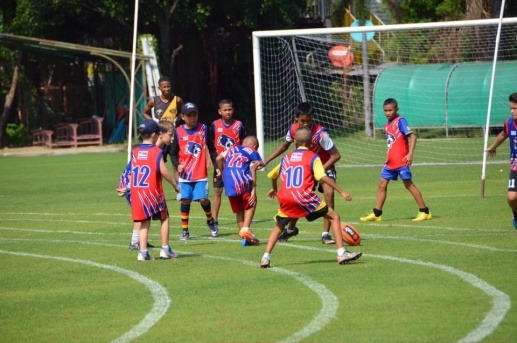 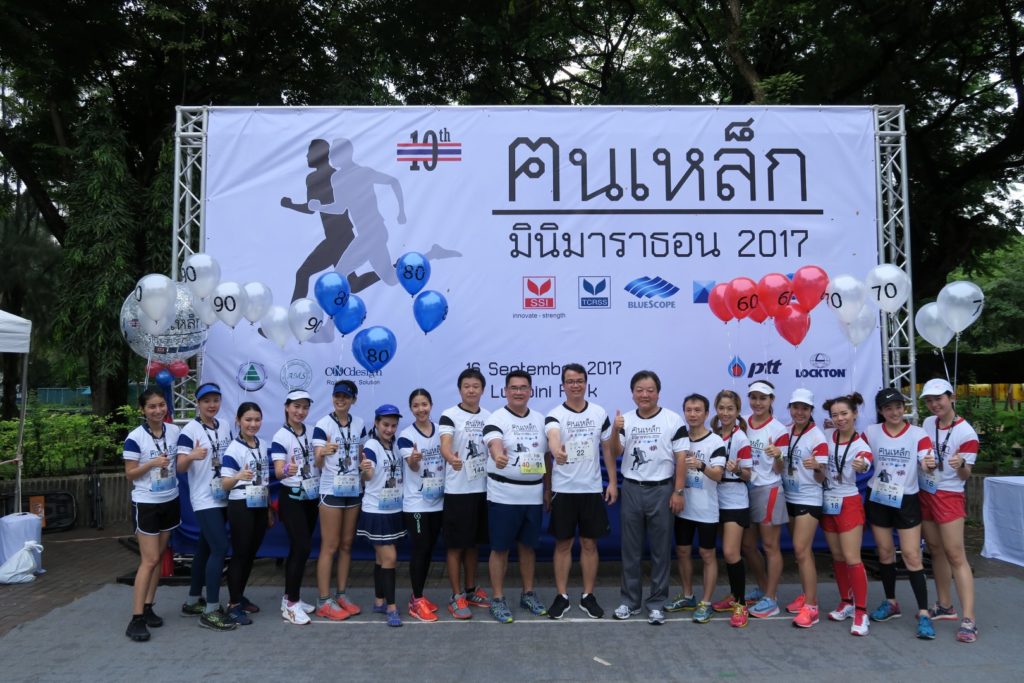 Education for Life at the Mercy Centre 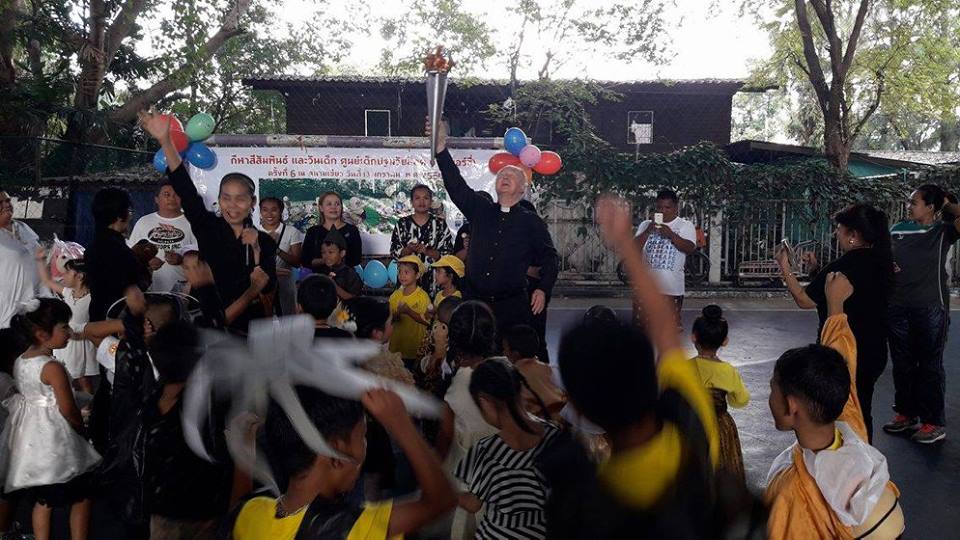 By the Mercy Centre Due to the socio-economic conditions in wider parts of Klong Toey, access to formal education is often an economic problem. Making ends meet is the main aim of livelihoods in the communities and very often these include negative coping strategies that children and youth are exposed to from very early stages of […]

The Australian Embassy’s Direct Aid Program to the Mercy Centre 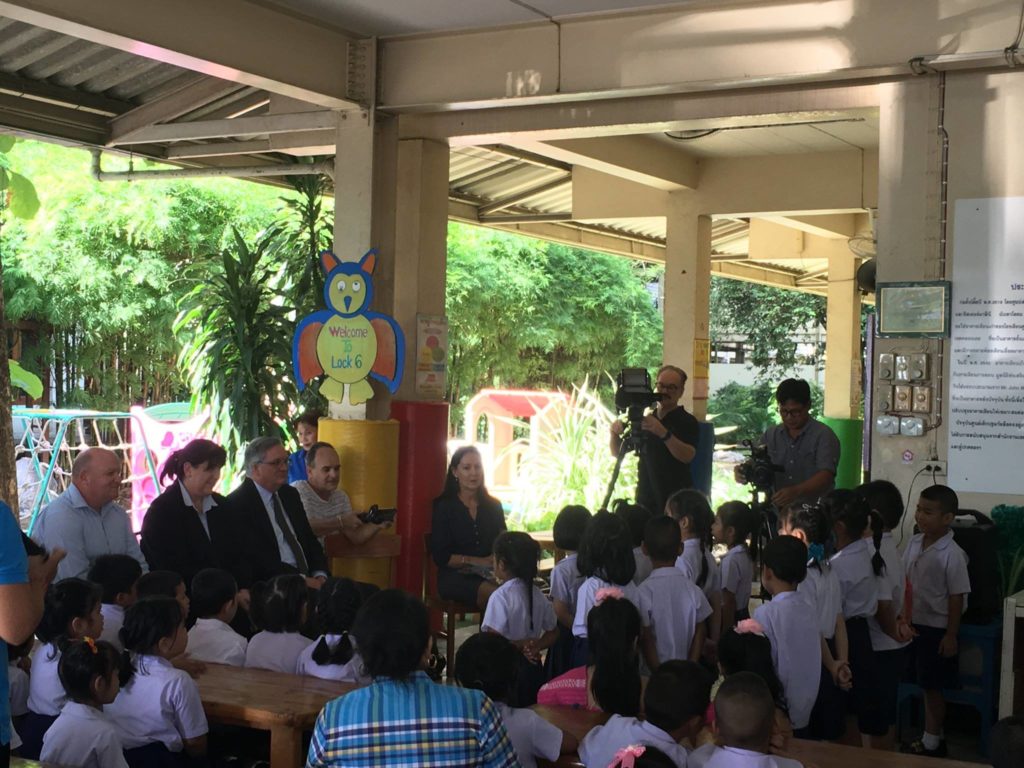 Source: Australian Embassy Bangkok Ambassador Robilliard and embassy staff were pleased to visit the Mercy Centre today to unveil a plaque acknowledging the support received from the Australian Embassy’s #Direct Aid Program to install solar power to operate the school and home for disadvantaged children. Thank you #Qantas for delivering the project. For more details, see the Embassy’s Facebook […]

Source: Australian Embassy Bangkok The new Foreign Policy White Paper was released on Thursday 23 November. What is the White Paper? The #FPWhitePaper is the Australian Government’s plan to position our nation to take advantage of economic opportunity and deal with strategic change in our region and globally [youtube https://www.youtube.com/watch?v=Iv1X0OQaE64&w=560&h=315] Learn more about Australia’s plan to support […]