Global Trends Affecting the Workplace in 2019 and Beyond 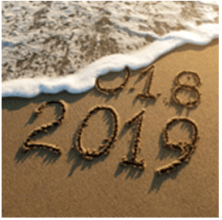 By Isabel Valle PCC ACTP, Peak Performance Strategist Global Room It’s the time of year for business professionals to look back on the year’s performance and begin planning their needs for 2019. To any business, human capital is its greatest asset, and the biggest key to achieving business goals. So how can you better prepare […]

Do Your Own Homework! 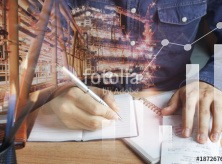 By Darren Beech, Wealth Planner Expat Financial Planning (Globaleye)  The Offshore Financial Industry Backdrop The offshore market has been saturated with investment and savings plans from companies  based in the Isle of Man. 2019 promised to be a better year for consumers, with the Isle of Man regulator bringing in legislation that forces advisers to disclose […] 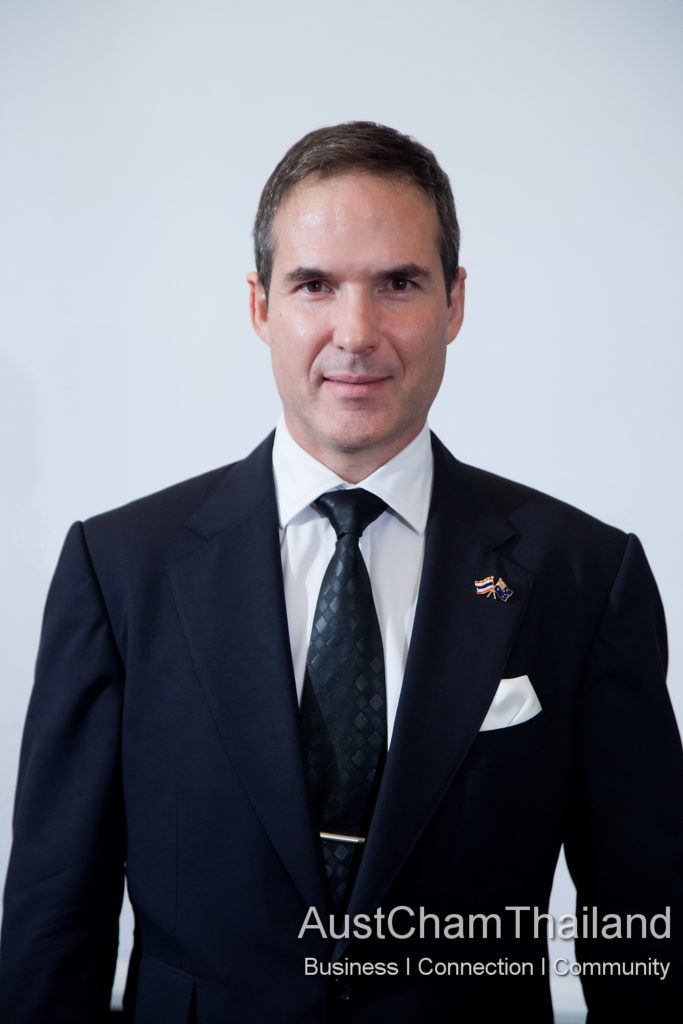 “ Dear Austcham Members, Yet another year has passed faster than a speeding tuktuk. It’s the right time to look back and reflect on notable moments, memorable people and, of course, AustCham landmarks. First, a big thank you to outgoing Ambassador, H.E. Mr. Paul Robilliard, and his wife Hanan, for a wonderful four years that have […] 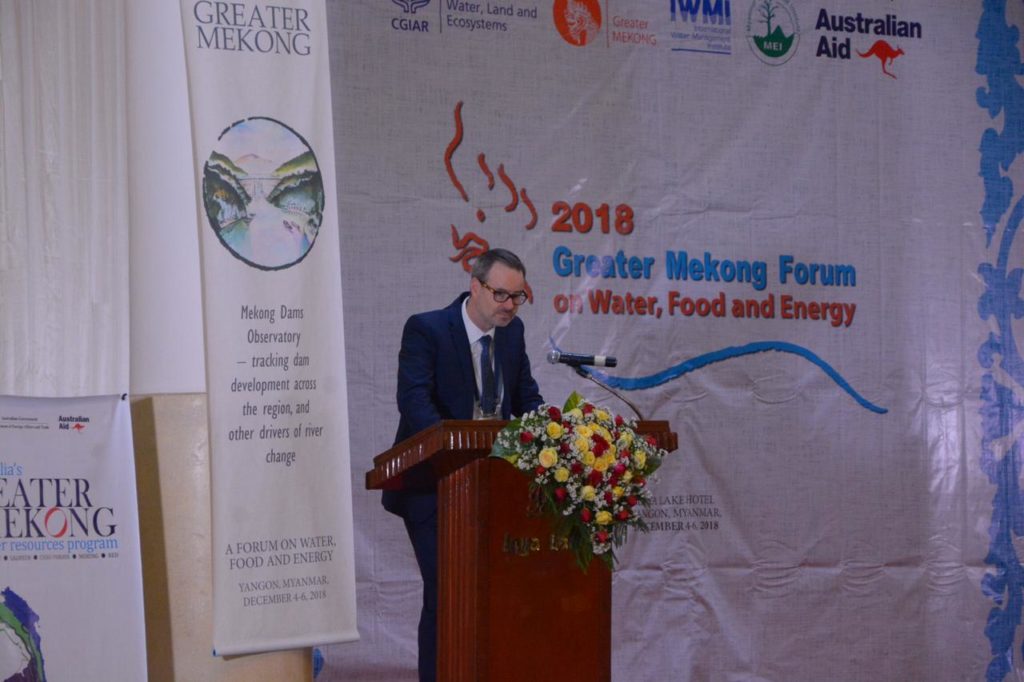 Source: Australia in Thailand On 4-6 December in Yangon, Myanmar, Australia was proud to support the annual Greater Mekong Forum on Water, Food and Energy, in recognition of the importance of the interconnection of water, food and energy for the entire Greater Mekong region. Under the theme of “Economic Development and the Rivers of the Greater […] 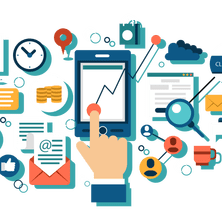 By David Norcross, Managing Director of Lexicon Social media has enjoyed a secure place in our lives for over a decade, and it was always clear that the technology was here to stay. The only question was: How would it fit in with our lifestyles? Was social media destined to become an occasional pastime, or play more […] 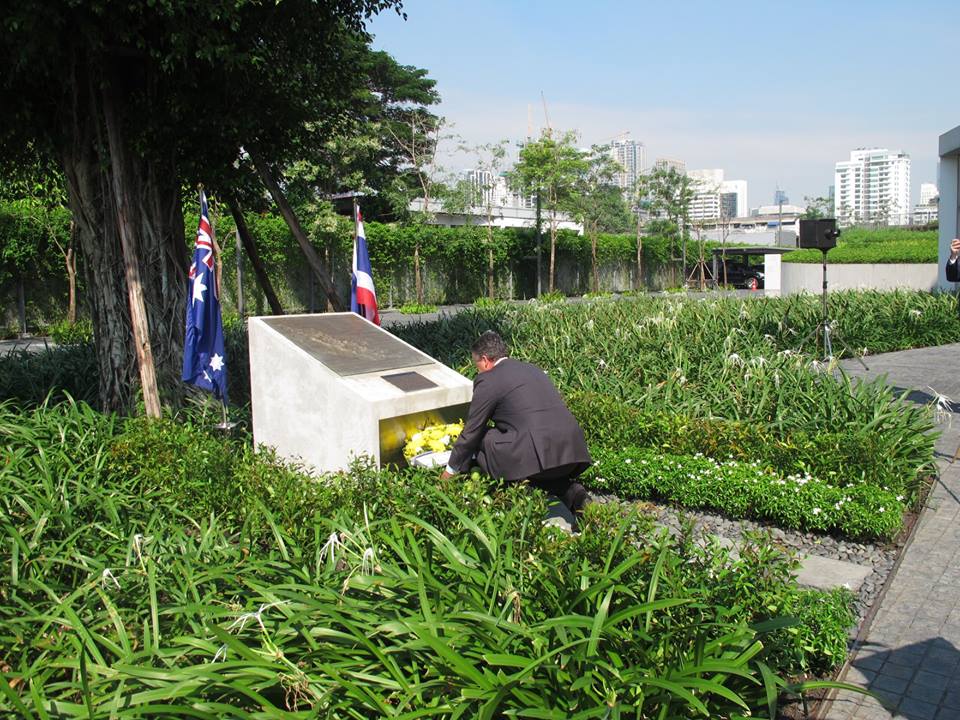 Source: Australia in Thailand On Tuesday 11 December, Australia’s Minister for Veterans’ Affairs, the Hon Darren Chester MP, visited the Australian Embassy Bangkok to unveil the plinth dedicated to the Thai-Burma Railway, as well as those who suffered and lost their lives there during the Second World War. On Wednesday 12 December, he paid a courtesy […] 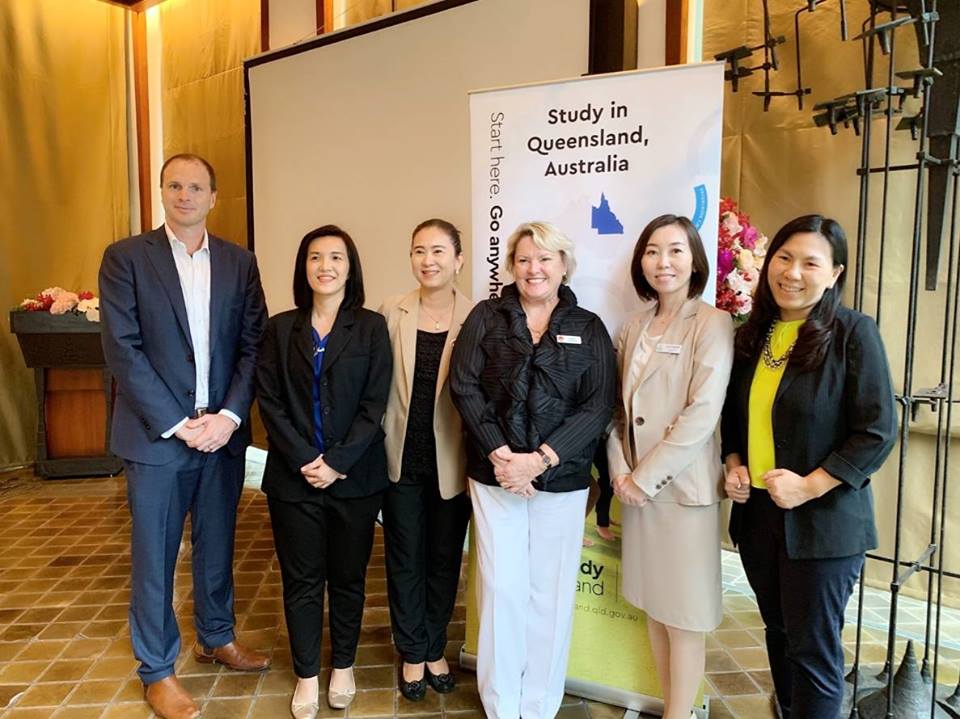 Source: Australia in Thailand A group of 40 Thai education agents recently gathered at Thailand’s first-ever “Study Queensland Agent Workshop” hosted by the Trade and Investment Queensland. At the event, the agents received an up-to-date information about students’ benefits from Study in Queensland and why Queensland State is becoming a more popular destination among Thai students […] 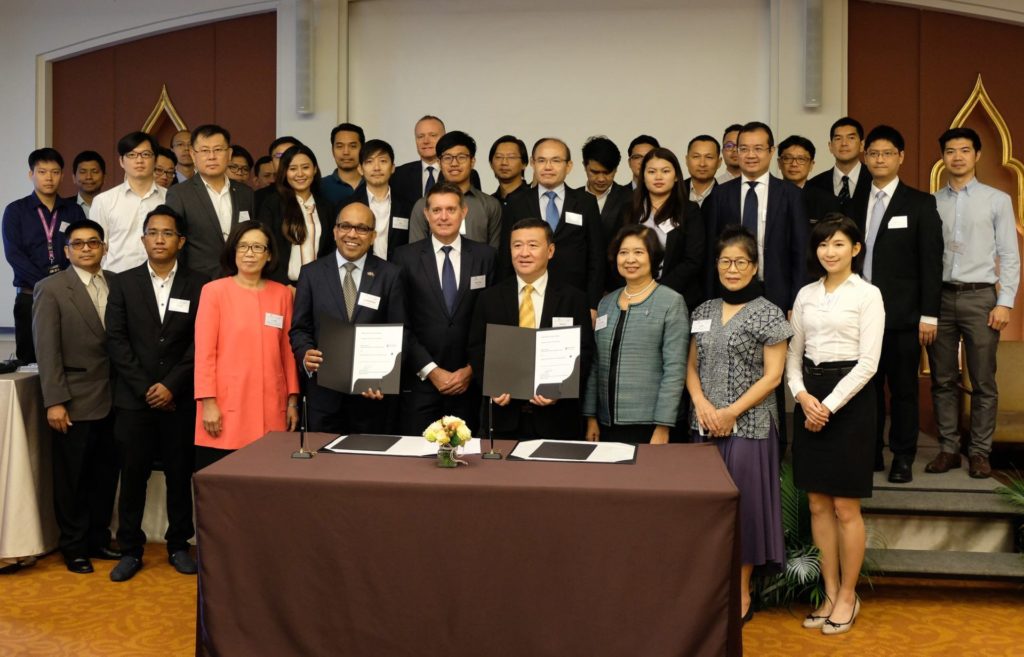 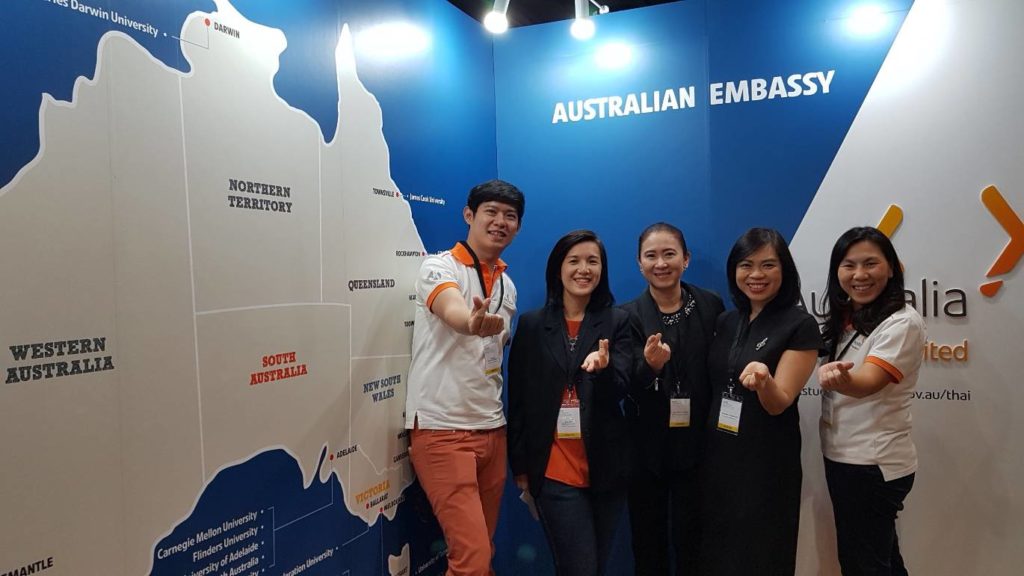 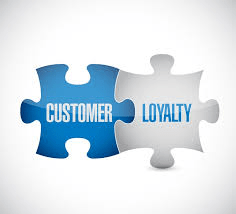 By Dr. Allen Nazeri DDS MBA, Smile Republic Co., Ltd  To become an exceptional company, no matter what industry we are in, requires commitment, dedication & patience. By simply having a fancy tagline, impressive decoration or announcing to the world that we are a first class company, we do not become a 5-star organization. This is […]